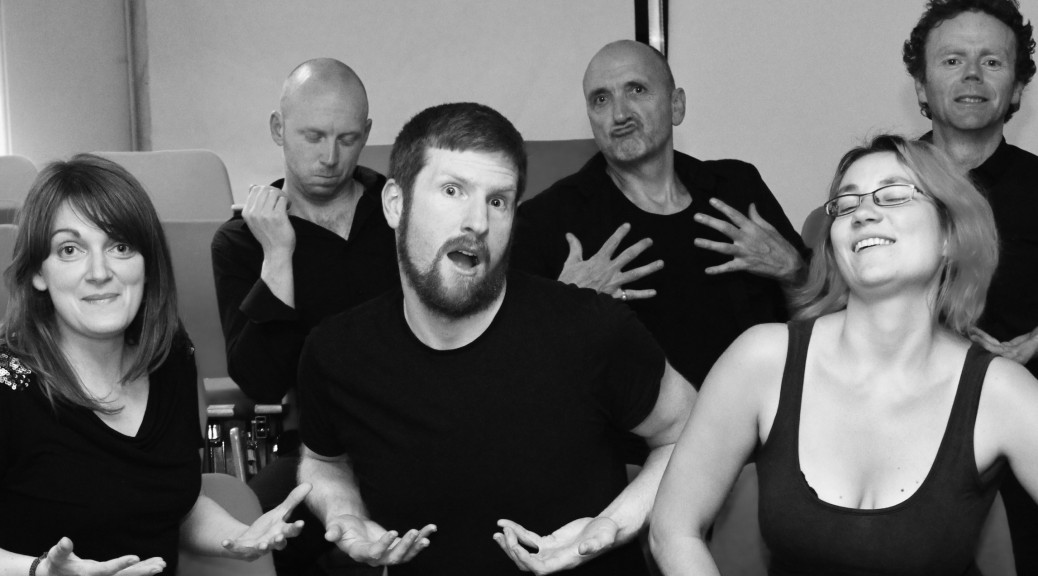 Micheál A.K.A. The Kerryman has supported Arsenal since Alan Smith scored the winning goal in the 94 Cup winners Cup Final. He said  “Jasus that was some goal boy” to his brother Sean. Sean was disgusted as he was a Liverpool supporter who despised the Gunners over the way they SnAtCh-ed the title from the Pool in the dying seconds of the 1989 season. There are some things that bring a small grain of joy to Micheáls life. These are bicycles, dogs, wolly jumpers, fighting wild bears, lifting fierce heavy weights, watching re-runs of “The Undertaker” wrestling matches, camping, habitual negative thinking and great movies like “Fight Club”, “A Bronx Tale” and “Snatch”.

Orla likes walks on the beach and quiet nights in front of the fire. Reading Keith Johnstone’s “Impro” changed her life – she didn’t understand most of it but she knew she wanted to do what he was talking about.  Since then she has been on a mission to increase her reading age so she can understand more of the book. Orla believes that every time someone puns an angel loses their wings or a fairy dies – either way she feels physical pain when someone puns. She wonders why people use the phrase “bad pun” when there is no such thing as a “good pun”.

When he was 8 years old Dave’s mother, spotting a winning combination of adorability and terminal shyness, embarked Dave on a career as a child model whilst he still had hair. Ever since this brief but traumatic period of his life, Dave has never wanted to perform in front of anybody ever again. However as the years rolled by the pressure of needing constant approval, adoration and praise drove Dave to join The Bold Ensemble. Now he floats contentedly on a sea of love and belonging. What is it he loves about performing with The Bold Ensemble; Being able to be a complete eejit in public without getting drunk first, and not having to learn any lines. His mum is very proud.

Aiden’s obsession with eating Bananas, may come from a childhood fascination with Tarzan & tree climbing..which came to an abrupt end when his Mum had to help him down from a tree, as he was crying and couldn’t get down himself … He sees improv as ‘a place where the range of our common humanity can play out, the super hero, the villain, the vulnerable..’ Though born and living in Cork, the blue of Waterford runs deep in his veins having grown up in, and swung a hurley for the Deise county. Aiden’s work life has ranged from bank official to yoga teacher and is currently working as a guidance counsellor, life coach and drama facilitator using drama as a tool to address social issues. 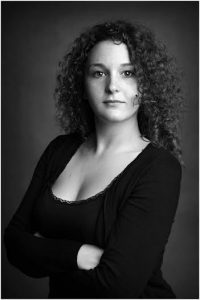 Alice is from the sunny South of France where the frogs eat croissant and baguette. In her spare time she likes to eat Camembert and sing Frere Jacques with an accordion because what can be more French than that? She is the newest member of the Bold Ensemble and this is why the others are always making her trip on stage, bullies. Or maybe it’s because she is French. She had her first fling with Improv back in London but it is here in Cork that she found true love through the Bold Ensemble. Voila!

We are the Bold Ensemble