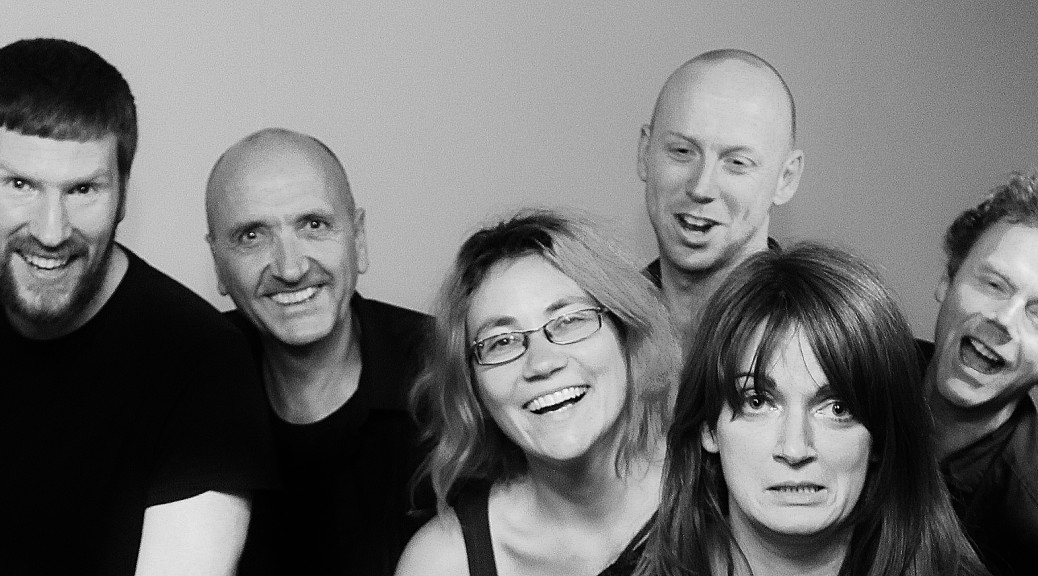 We are The Bold Ensemble

The Bold Ensemble are a improvisation troupe based in Cork City. We perform short-form improvisational shows based on audience suggestions.

Our approach is influenced by the work of Keith Johnstone, Chicago-Style Improv and Jacques Lecoq. We have trained nationally and internationally in improvisation and physical theatre.

“Thank you all so much for your commitment to your craft & the gift that it becomes for your audience”
– Sharon O.

How we started – “a playgroup for adults”

Some years ago a bunch of disparate strangers met in a random room Cork City. They played a bit and then had a chat. They discussed their mutual love of play and that they wished they could play more. They began to meet weekly to play and have been doing so ever since.

Then one of our group, Andrew, announced that he would be emigrating to Canada. We could have a meal out or go to the pub… Or maybe we could celebrate by doing what we do together… Play! We got our skates on and on Andrew’s last night in Ireland we performed our first show ever.

What’s in a name?

So why “The Bold Ensemble”? A bunch of us did an afternoon workshop with Louis Lovett just before our first show. One of his principles was “Be Bold”. It resonated with us and the work we do.  What we do can be terrifying at times. However when we come out and “Say Yes”, when we commit and when we are bold… wonderful things happen. (We also like that as a child in Ireland you get called bold when you have been naughty)

Well we are one. We share all the work (play)load of the shows. There are no stars or divas in our group. We work together to make the magic happen, whether that involves being in front of the audience or cleaning the room before the show.

We are the Bold Ensemble